Now That The Shoe Is On The Other Foot

Now that the shoe is on the alternative foot, we as a country find ourselves morning over the tragic events at the Virginia Tech campus, similar to what we did on Nine-Eleven. The form of wanton violence that befell both events happens within the Middle East with regularity. However, we do not understand nor sense their ache. There are no sympathetic headlines or television news applications, with brand encumbered images and subject matter track for their victims. While we might also sympathize in passing, we do not empathize till moments like those, when the shoe is on the opposite foot. 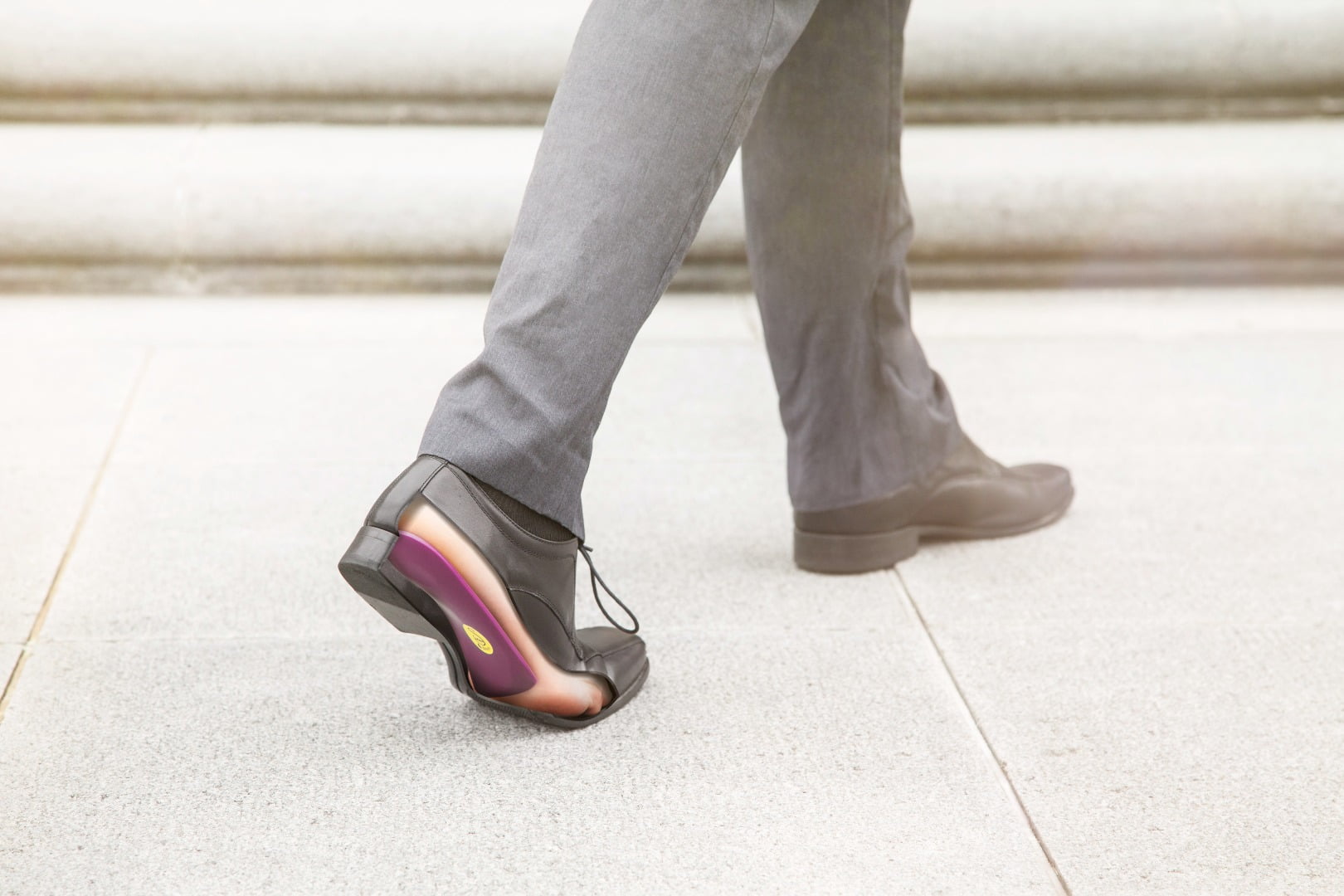 On the same day that a mentally disturbed madman killed 32 humans on the Virginia Tech campus and took his personal lifestyles, 5 suicide bombers in Iraq killed 200 human beings and wounded over one hundred greater. So ate up were we in our countrywide grief over the lack of the 32, that the carnage in Iraq, barely rated a mention. As a nation, we are so far eliminated from the ache of others that we have become pariahs. No, Agnes, they do not hate us because we are free; they hate us due to the matters they see. They hate us because we apparently have a blind eye in terms of the struggling of others.

For years, the Palestinians have fought on land that becomes taken using fiat and given to Israel. They have struggled against Israeli oppression. They have fought to reclaim a few semblances in their human dignity. With but few exceptions, we’ve got supported Israel, their oppressor. Whether we want to know it well or not, we underwrite Israeli aggression. Rarely, if ever, will we rein them in.

The international witnessed this in Lebanon, where we allowed the Israelis to wreak havoc on the Lebanese infrastructure and populace. It wasn’t America that put Israel in check; it turned into Hezbollah. Too frequently, we act as though Israel is our handiest friend in the Middle East. Unfortunately, that is becoming a self-gratifying prophecy.

Our preferential treatment towards Israel is at the root of all of our problems inside the Middle East. Israel is the exception that proves the guideline that there aren’t any everlasting enemies or pals, simplest pastimes. Instead of being fair and balanced, we had been extraordinarily one-sided. In the instantaneous aftermath of Nine-Eleven, we had the sympathy and assistance of the entire civilized globe.

Under the unwise management of King George, we squandered what assistance we had while we chose to preemptively strike Iraq, even though they clearly had not anything to do with Nine-Eleven. Our first pretext for struggle turned into that Iraqi strongman Saddam Hussein had guns of mass destruction, which, if given the threat, he could use against America.

When we failed to discover the weapons that we alleged were there, the aim became to dismantle Saddam. We killed his sons Uday and Qusay and flushed Saddam out of his spider hollow; however, we stay in Iraq. Now the intention is to convey a few semblances of stability to a regime that, in truth, we installed region. 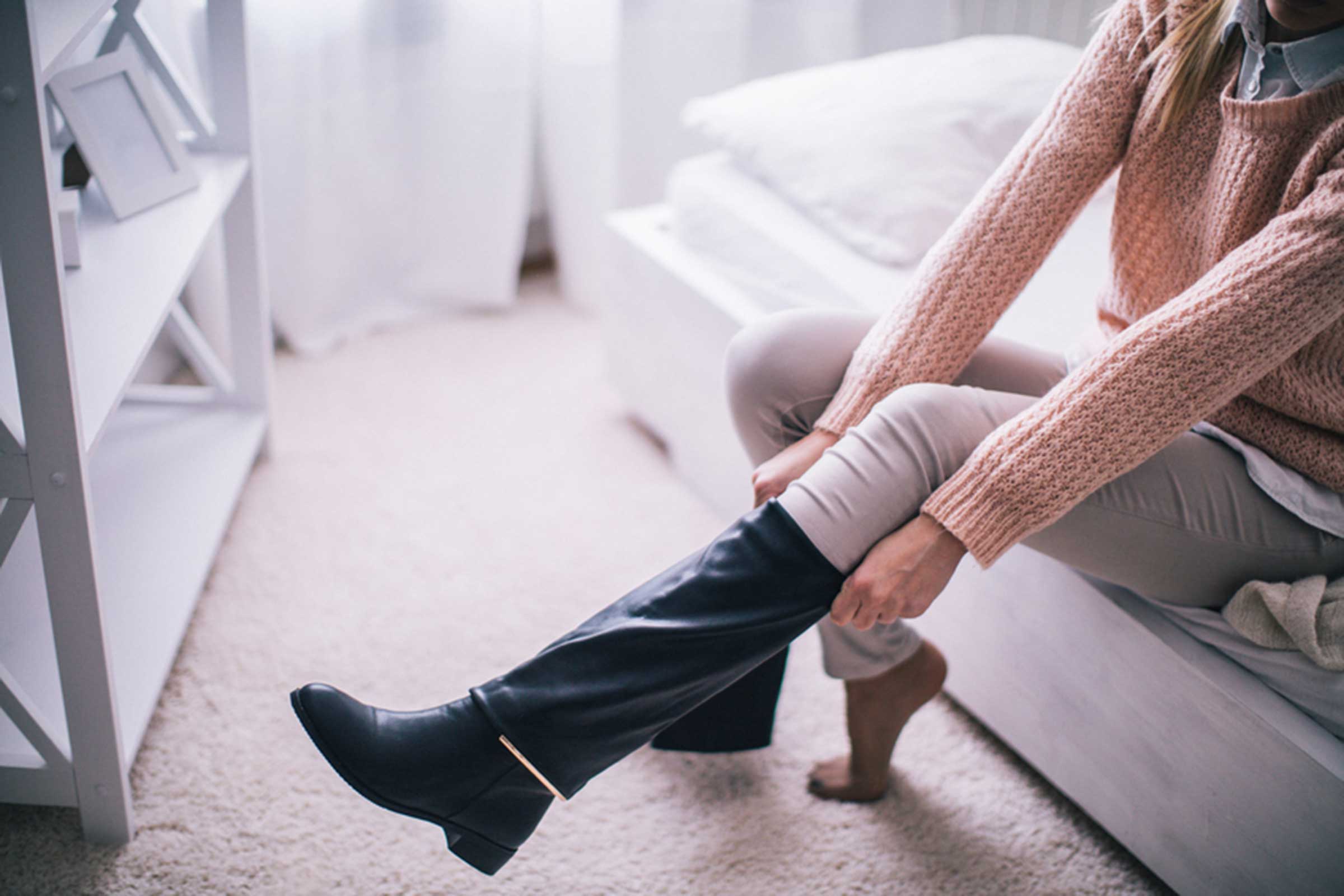 In the midst of all of this, we find ourselves bogged down in the sort of sectarian violence that outcomes in wholesale death daily. 33 deaths could be taken into consideration for a perfect day by using Iraqi requirements. Our persevered presence there most effectively serves to intensify the combating. Our infantrymen have performed all that was requested of them.

There isn’t any extra for them to do, aside from to return domestic. This is not approximately triumphing or dropping. We lost when we diverted interest from the real terrorists, al-Qaeda, and the Taliban in Afghanistan. We lost while we were devoted to the sort of nation-building that George Bush said that he would by no means do. George Bush has proven himself to be a pathological liar.

He lied about our reasons for going to warfare, and he’s mendacity about why we continue to be in Iraq. This is set oil and not anything greater. We have to no longer forget for one moment that, under the cornpone and folksiness, George Bush and Dick Cheney are oilmen. As their nefarious plan continues to spread, we are left to quietly mourn the lack of cherished ones who were mercilessly positioned in harm’s way.

Those who object to our persevered presence in Iraq are categorized as cowards who want to cut and run. The argument that the entire might crumble if we were to leave Iraq precipitously gives the motive and argument for our endured presence there. If we can mourn for ourselves, why do we find it so hard to sense the pain of others? I’ve lost on how many days have elapsed because of the President’s statement of “venture achieved.” I’ve misplaced count of the lives that have been misplaced each day after that declaration.

We mourn for the younger folks that lost their lives at Virginia Tech. Do we additionally morn for the harmless Iraqis who lose their lives daily and are made to stay in fear due to our occupation? Do we mourn for the Lebanese who are suffering to put their lives again together in the aftermath of the merciless Israeli onslaught, which we sanctioned, through pronouncing nothing? Do we mourn for the Palestinians who’re killed on each day foundation at the arms of the Israelis and are refugees of their very own land? Despite our protestations of never once more, we cannot discover it in our hearts to mourn for the human beings in Darfur, who are sufferers of the Sudanese government’s program of sanctioned genocide.

We lose 33 human beings at Virginia Tech, and we move on a morning binge. We cause the death of masses of heaps of Iraqis, and we are slightly aware. What is wrong with us as a country? Have we no thread of human decency left? The President doesn’t. He stubbornly insists on us ultimate in Iraq.

American foot soldiers die every day. Innocent Iraqis die each day, yet we’re being told that we’re making progress. The President has categorized Iraq as Ground Zero for terror. “We’re fighting the terrorist over there, so we don’t need to fight them right here,” the Presidents regularly says. That has not spared us from terrorism over here, as Virginia Tech and the Amish shootings have shown. Now the shoe is squarely on the other foot.